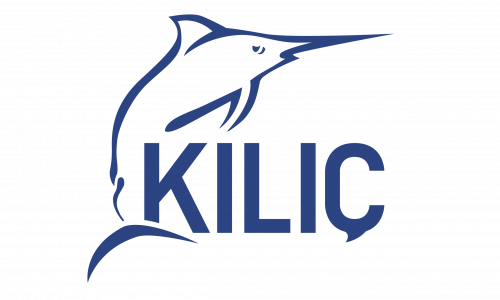 “11th Award Ceremony of Rising Stars of Export” was organized by Aegean Exporter’s Unions in Izmir.

In the ceremony, where the company, having the highest exportation rate in sectorial basis, is declared, KLC Gıda, affiliated to Kılıç Seafood Co., took the first place in the category of “Aquaculture and Animal Products”. Being leader in the sector in Turkey and having the export championship since 2010, KLC Gıda has been keeping its championship with the export volume of 105 million USD for five consecutive years.